Cordyceps Mushroom is one of the absolute superstars of the Chinese tonic herbal system. It is an extremely effective and powerful life-enhancing agent, ranking right up there with Ginseng, Reishi and Deer Antler. Because it is rare, potent and highly treasured, like Deer Antler, it is very expensive. This rare and precious herb is considered to be a moderately Yang primal essence (Jing) tonic of the highest stature. It is a mushroom that consumes the body of a particular kind of caterpillar in mountainous regions of China, Mongolia and Tibet. It has enormous renown as a supersonic, and is said to build sexual and physical power, mental energy, the immune system and is universally believed in the Orient to prolong life.

Cordyceps is used to strengthen the body and mind at a fundamental level. It is said to be able to increase the “primary motive force for life activities.”  Because it contains both Yin and Yang it can be used by anyone safely and over a long period of time. It replenishes Yin Jing, restoring the deep energy expended as a result of excessive exertion, adapting to stress or from aging.  Cordyceps is thus one of the primary herbal substances used in tonic herbalism as an anti-aging agent and for the purposes of rejuvenation.

Cordyceps is very widely used for the purposes of strengthening the primal Kidney functions, which include sexual functions, brain power, structural integrity and healing ability. It is a very powerful Yang tonic. As a sexual tonic, Cordyceps is considered to be one of the best. It is not as quick acting as the best of the Yang tonics like Deer Antler, Epimedium and Sea Dragon, but it has a profound long range strengthening capacity. It is commonly used for impotence, sexual malaise, frigidity and infertility.

Consistent use of Cordyceps helps to strengthen the skeletal structure, and specifically benefits the lower back region, the knees and ankles. It is used for backache due to injury, fatigue, stress or simple aging.

Cordyceps is also a major Lung tonic. It can be used to strengthen respiratory power in those who require extra energy in order to perform physical work (e.g. labor, sports or exercise) or it can be used by those who suffer from deficiency of Lung power. It is especially beneficial to those who suffer chronic Lung weakness with cough, wheezing or shortness of breath.

Cordyceps is considered in Asia to be a powerful athlete’s tonic. It has no steroidal constituents, but greatly improves performance and muscle building capability.

Cordyceps is highly regarded in China as a tonic for those who are recovering from an illness or an operation, or after giving birth.  In these cases, the Cordyceps helps the patient recover their physical power, to improve their appetite, and to protect the body from infection.

Many studies now indicate that Cordyceps can help the body resist a wide range of pathogenic bacteria, fungi and viruses. Cordyceps is used in Asia to help treat fungus and yeast infections, and intensive research is being conducted at dozens of institutions in China and Japan relating to the potential of Cordyceps to treat certain varieties of cancer.

Nourishes Jing (both Yin and Yang), strengthens the Kidneys and Lungs and tonifies Qi, relieves depression of Liver Qi

Who can use it?

Because it contains both Yin and Yang it can be used by anyone safely and over a long period of time. A powerful and proven athlete's herb. Cordyceps is highly regarded in China as a tonic for those who are recovering from an illness or an operation, or after giving birth. In these cases, the Cordyceps helps the patient recover their physical power, to improve their appetite, and to protect the body from infection. 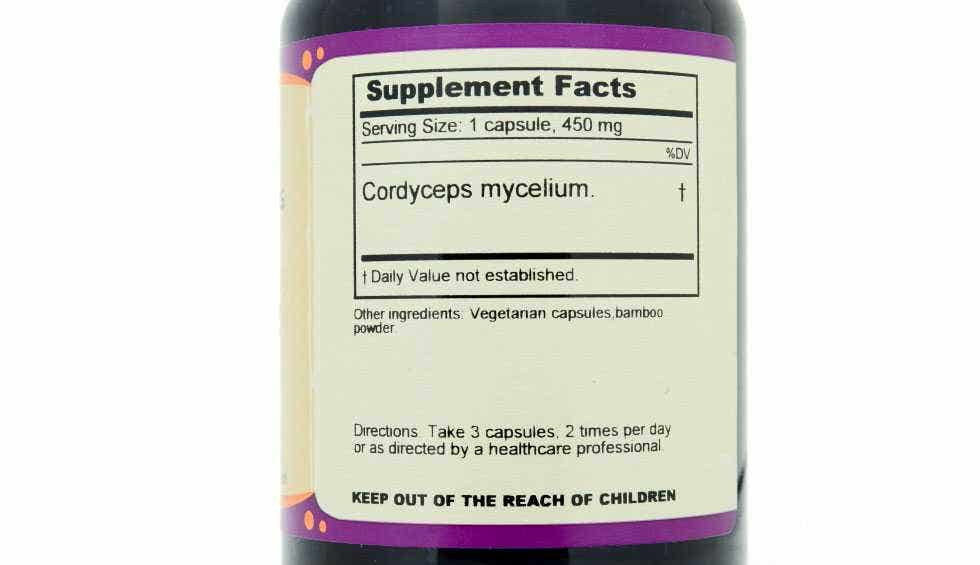