Turmeric (aka: curcumin) has long been used as a powerful anti-inflammatory solution and general healing remedy in both Indian and Chinese medical traditions.

Turmeric has a peppery, warm and slightly bitter flavor and delicate fragrance, and is most noteably used in curry dishes. However, turmeric has long been used as a powerful anti-inflammatory solution and general healing remedy in both Indian and Chinese ancient medical traditions.

Similar in appearance to dark skinned yams, the turmeric root has a brilliant yellow-orange colored interior and rough, thick outer peel. The yellow/orange pigment of turmeric is called curcumin. Curcumin is thought to be the primary pharmacological contributor in turmeric. Cucurmin acts as an antioxidant in the body, a compound that fights back against free radical damage. Curcurmin also exhibits ant-inflammatory properties.

Live Superfoods Organic Turmeric Powder is comprised of the entire root/rhizome harvested and dried at temperatures under 118 degrees F, and ground into a fine powder. It is not an extract, but 100% turmeric, in the same form it's been used for centuries in Ayurvedic and Traditional Chinese Medicines.

Turmeric: A Tradition of Healing

Turmeric was used in Ayurvedic medicine for many conditions, including poor vision, rheumatic pains, coughs, and to increase mothers' milk production. In Ayurvedic practices, it is believed to purify the blood and skin conditions, treat the heart, liver, skin and lungs.

In Traditional Chinese Medicine, Turmeric is considered an herb to boost blood flow, and it was historically used for chest pains, stomach pains, nosebleeds, and heatstroke. Turmeric was believed to enter the spleen, stomach and liver channels, and possess the general action of invigorating blood, promoting qi movement, alleviating pain, and exelling wind.

Turmeric is an excellent source of both iron and manganese, and is also a good source of vitamin B6, dietary fiber and potassium. 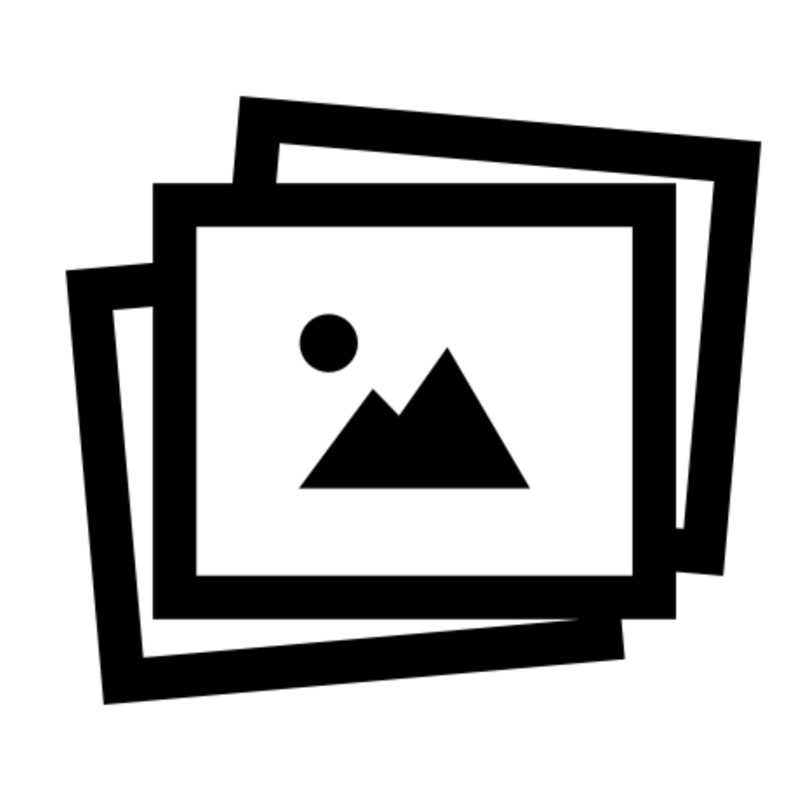